Regal Princess seen arriving in Southampton yesterday.
This week has been all about Disney Magic. This week before her U.K. @disneymagicatsea cruises she embarked on a series of test cruises from Southampton.
Sailing away from Iona at anchor in Weymouth Bay.
Today is the exciting day for @pandocruises as Britannia will sail from her home port of Southampton. Bonvoyage and safe sailing to Captain Marcin the crew & lucky guests setting sail this evening...
Virgin Voyages stunning Scarlet Lady seen sailing from Portsmouth after her 3rd visit.
P&O Cruises Iona looking stunning anchored in Weymouth last week. 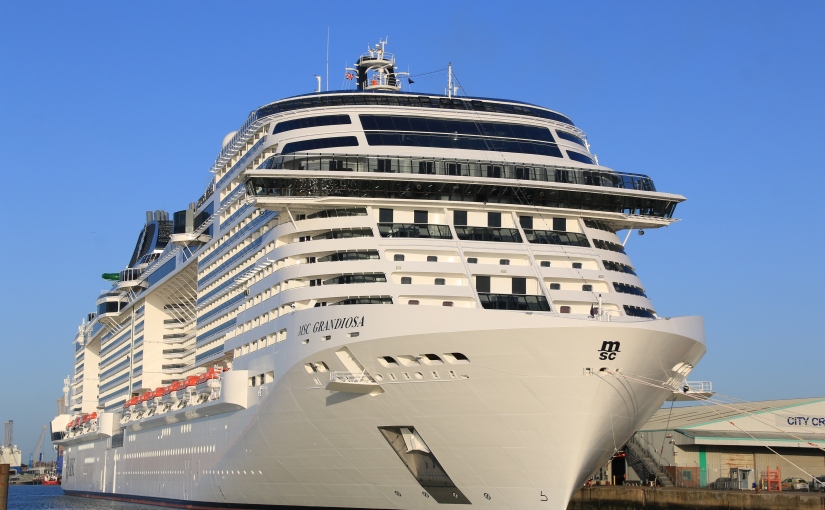 On Tuesday morning (11th November) the port of Southampton welcomed MSC Cruises newest flagship the brand new MSC Grandiosa on her inaugural visit to the UK’s no.1 cruise port. 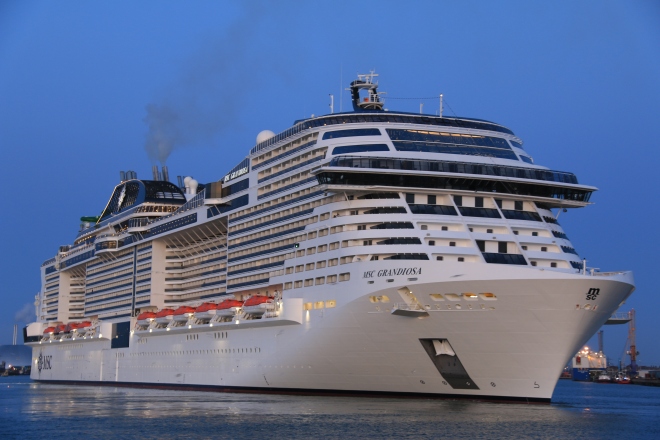 Just two days after she was christened in Hamburg her visit to Southampton is part of a series of inaugural celebrations as she heads to the Mediterranean to start her maiden season.

With a length of 331 metres, 181,541GRT and with a maximum capacity of 6334 guests, MSC Grandiosa is the first of the new Meraviglia-plus class and is now the largest ship in MSC Cruises ever growing fleet.

According to the line she is also one of the most environmentally friendly ships at sea and features a host of technology including closed loop Hybrid Exhaust cleaning system (EGCS) which reduces SOx exhaust emissions, Ballast water treatment system, energy-saving LED lighting throughout, and shore-to-ship power technology all of which are designed to reduce the ships impact on the environment. 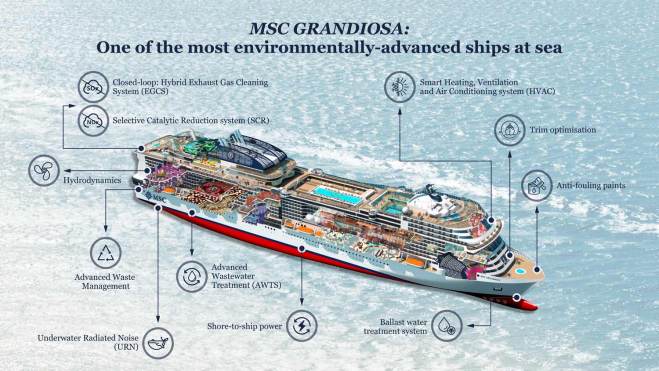 Along with 500 travel agents, travel media and a host of other UK cruise bloggers I was invited by MSC Cruises for an overnight stay on board to take a look around and to sample what MSC Grandiosa has to offer. 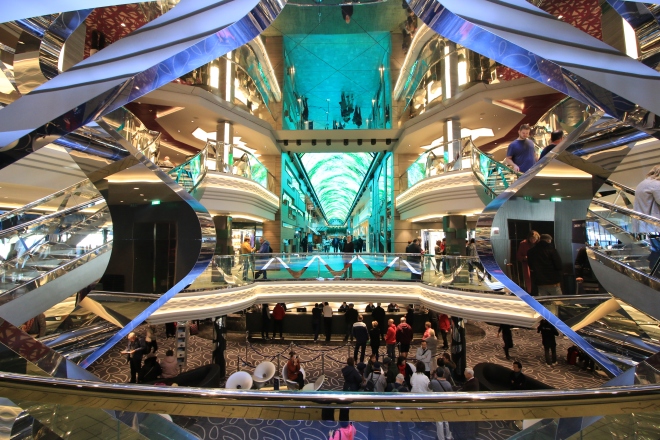 As usual MSC now how to put on a party an following on from the success of local musician Craig David at the MSC Bellissima event earlier in the year MSC invited another famous Southampton local to play none other than Radio One DJ Scott Mills who went to Crestwood School in Eastleigh rocked the galleria grandiosa with an hour long set of music. 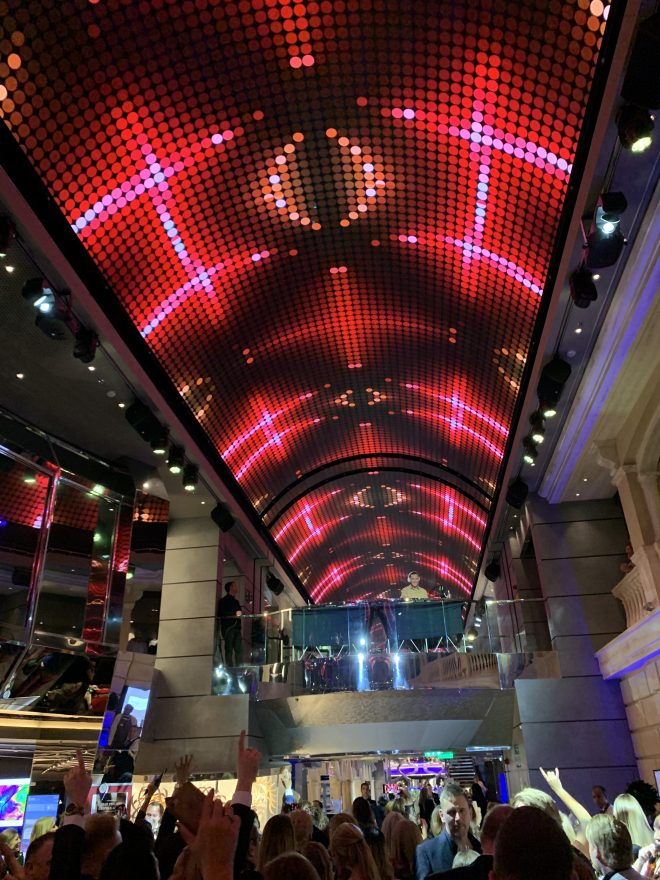 MSC Grandiosa was originally due to sail for Barcelona the following day however due the forecast of severe storms in the Bay of Biscay her stay has been extended, and she sailed for Barcelona  0700hrs this morning. 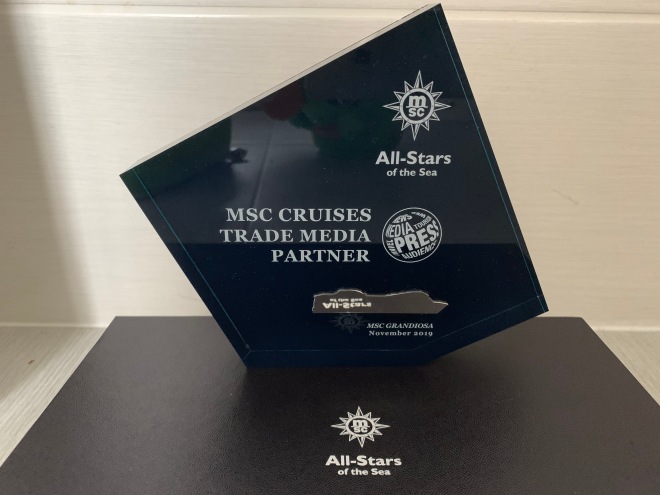 I will be posting a full ship review, and video coming soon.

As always thank you for taking the time to read my latest post.